Little Miss Glitz hits the stage this March with a shocking, heartwarming and uncompromisingly-funny take on the world of child beauty pageants.

The original, locally-developed musical follows the story of Isabella, a naïve, starry-eyed little girl, as she navigates her way through her first beauty pageant. What seems like a fun excuse to dress up, have fun and get a foot in the door of stardom suddenly turns into a toxic, nail-biting race to see who will be crowned, “Little Miss Glitz.” Tormented by her fellow competitors and their self-proclaimed ‘Pageant Moms,’ Isabella and her father, Cliff, quickly learn that in the cutthroat world of pageants, no one is safe. You have to fight to survive.

Little Miss Glitz sets the questionable beauty standards and parenting practices of reality TV’s Toddlers and Tiaras to music in a high-energy musical with a twist: there is no scripted winner. Each night, a panel of judges from the audience will determine who wins, leaving the cast to improvise the end of the show. Comedy flows freely as adults play the reluctant, bratty, and spoiled child contestants forced into competition by their overbearing and viciously over-competitive mothers.

Developed first as a jukebox musical, Little Miss Glitz is back with all-original music and lyrics composed by Christopher King. The diverse array of music styles and melodies throughout the score adds depth and reality to the knee-slapping, absurd humour of the updated script, written by Alan Pronger. Coupled with Dawn Ewen’s playful direction and show-stopping choreography, Little Miss Glitz promises to take you on the musical ride of a lifetime. Go Glitz or go home!

All tickets are general seating, so make sure you arrive early to get the best seats! The lounge will be open 45 minutes before showtime with a delicious selection of drinks and snacks served before the show and during intermission. Theatre doors will open 20 minutes before showtime. We may not be able to seat latecomers.

Performance Works is located at 1218 Cartwright Street, on Granville Island. 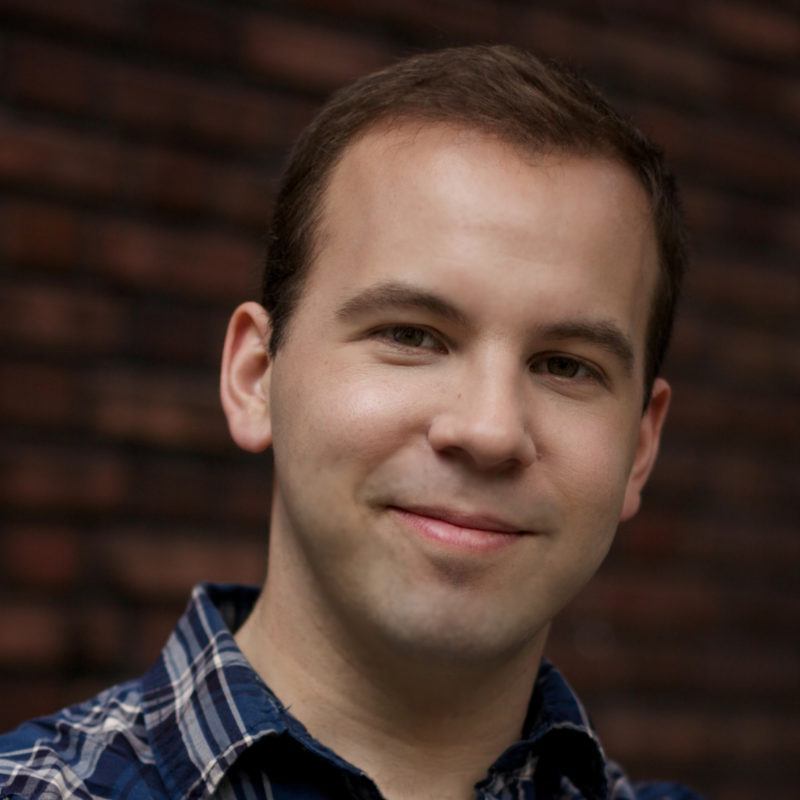 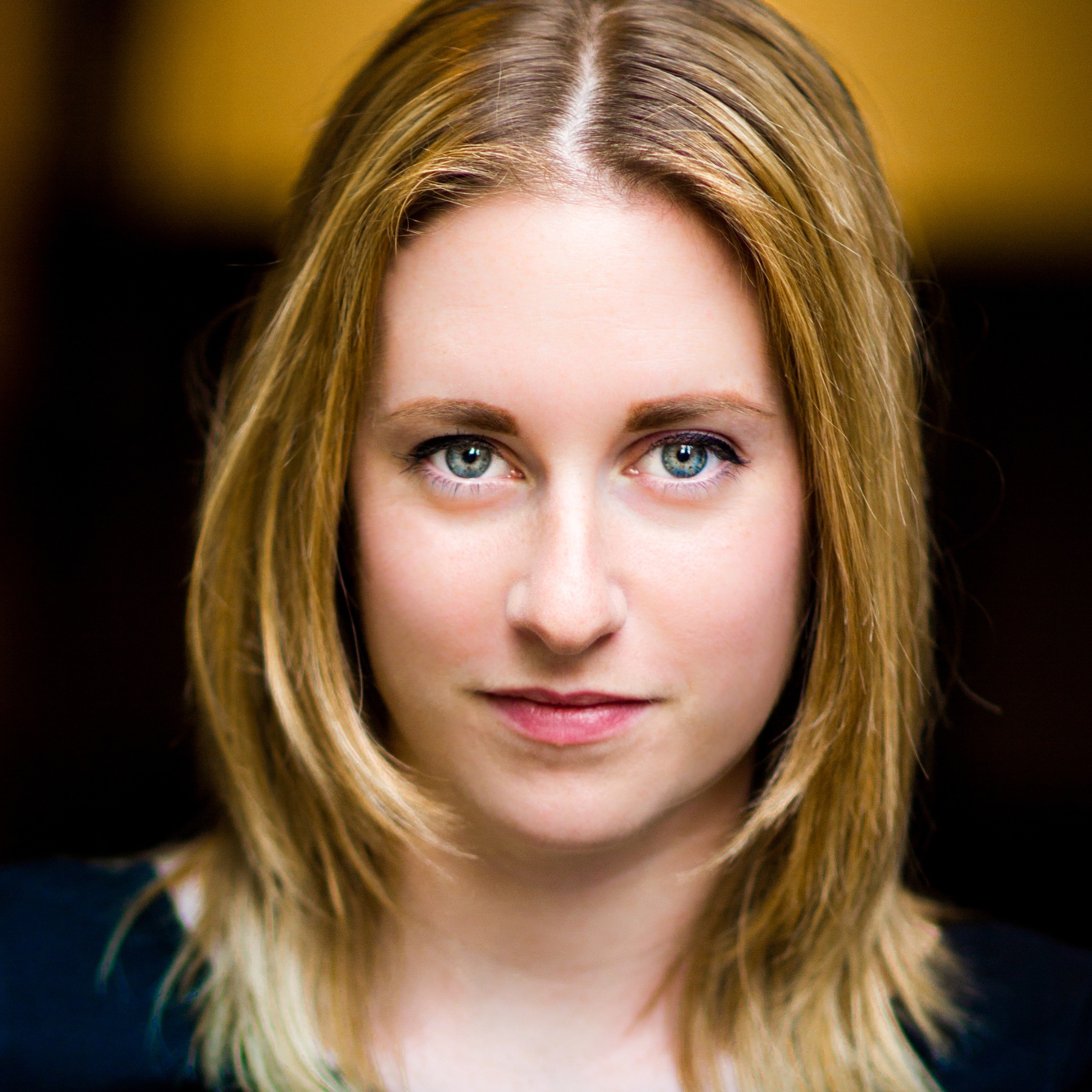 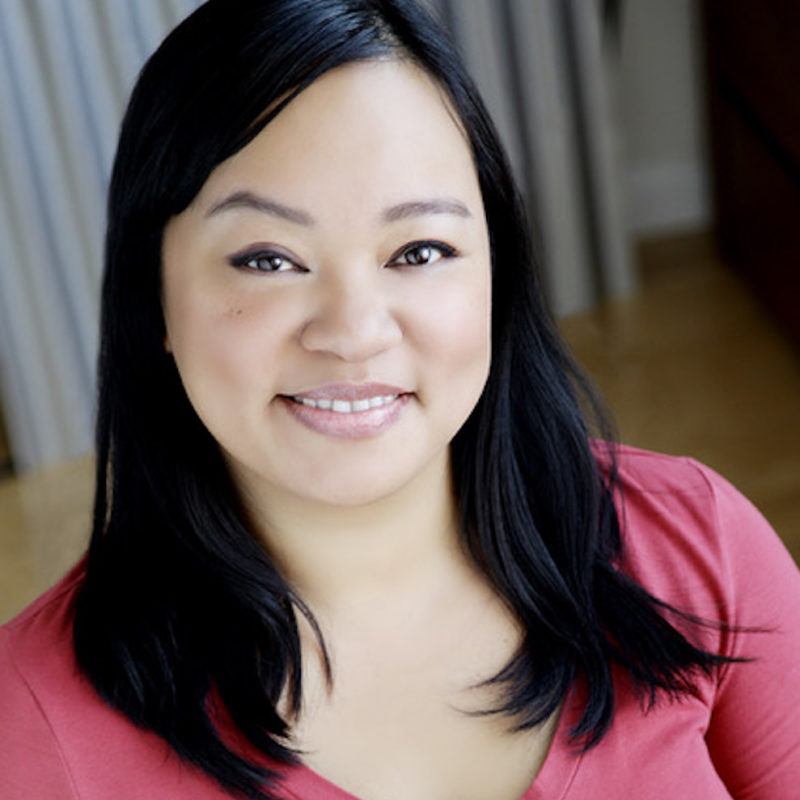 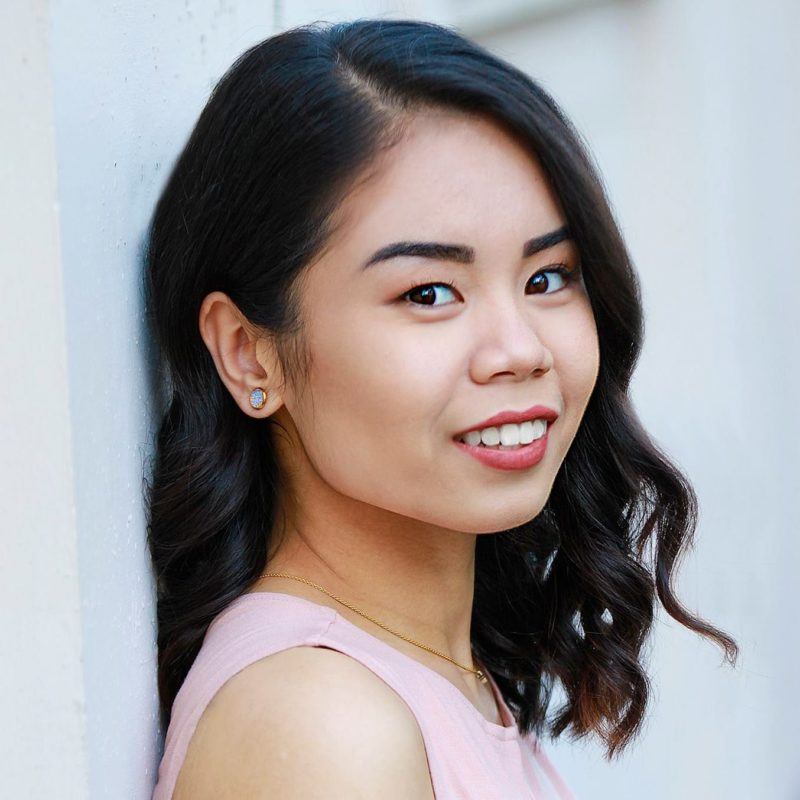 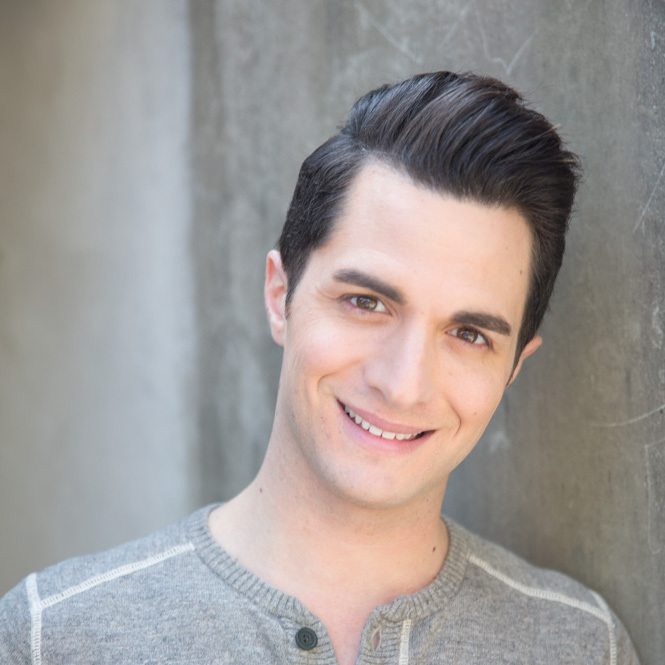 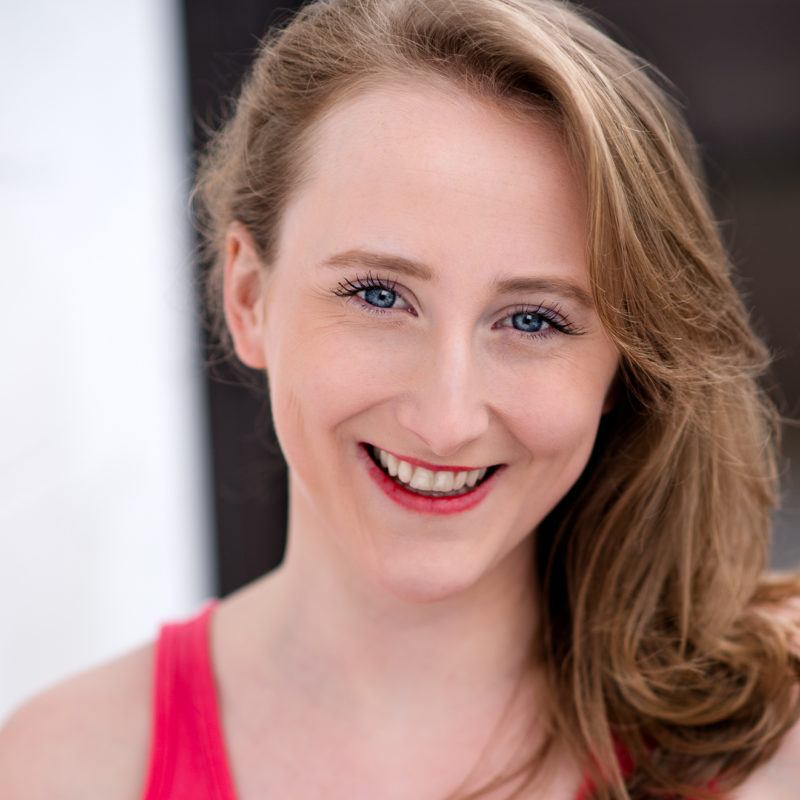 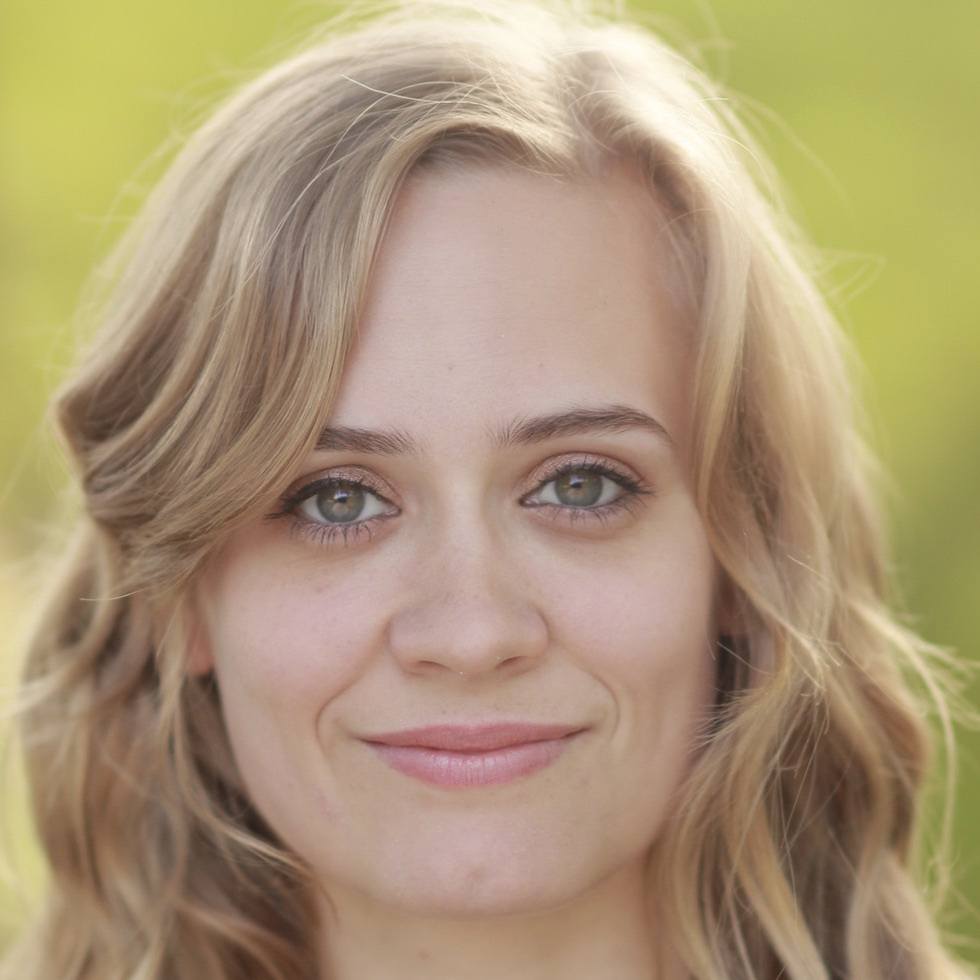 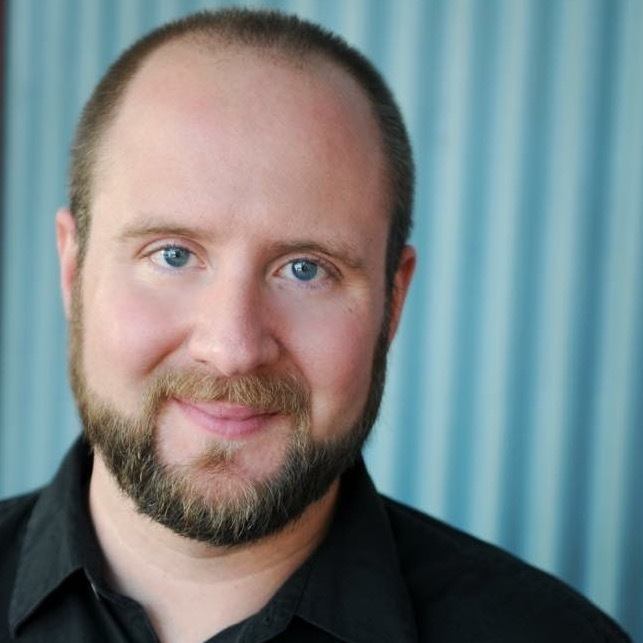 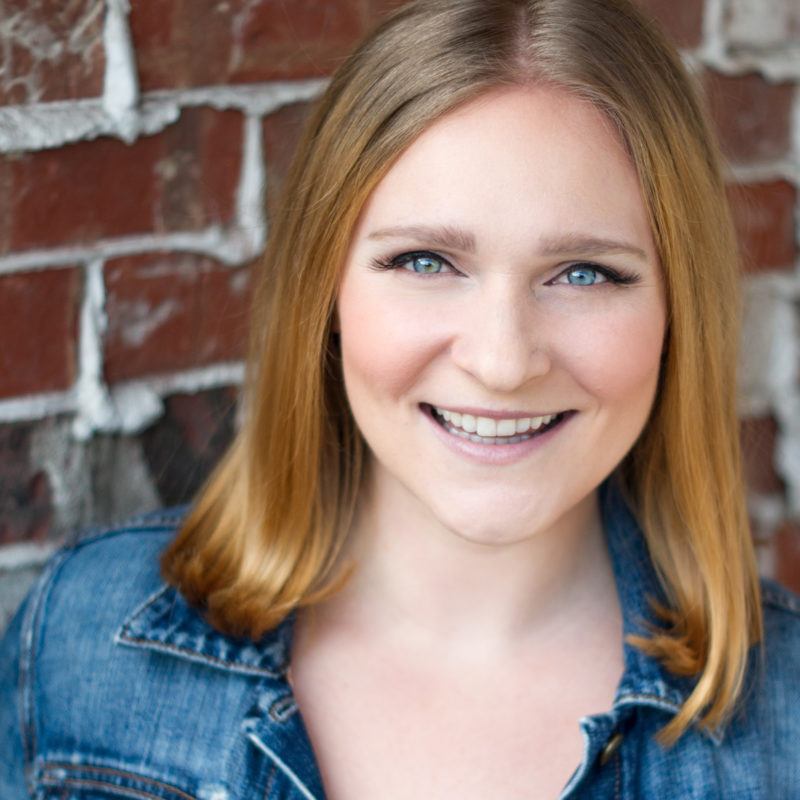 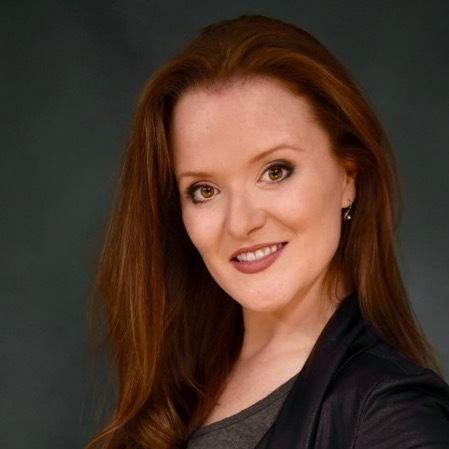 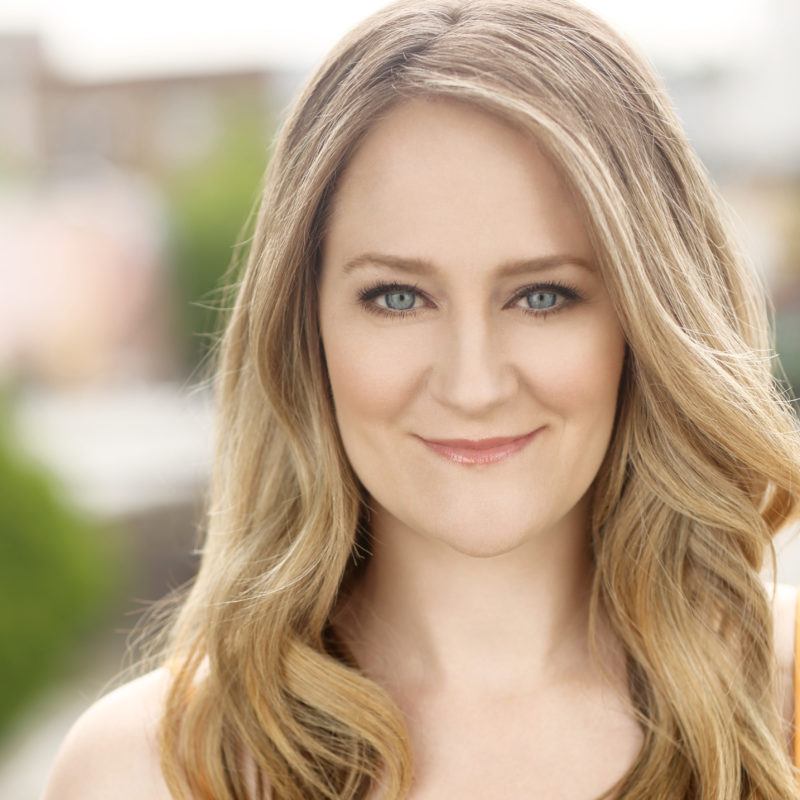 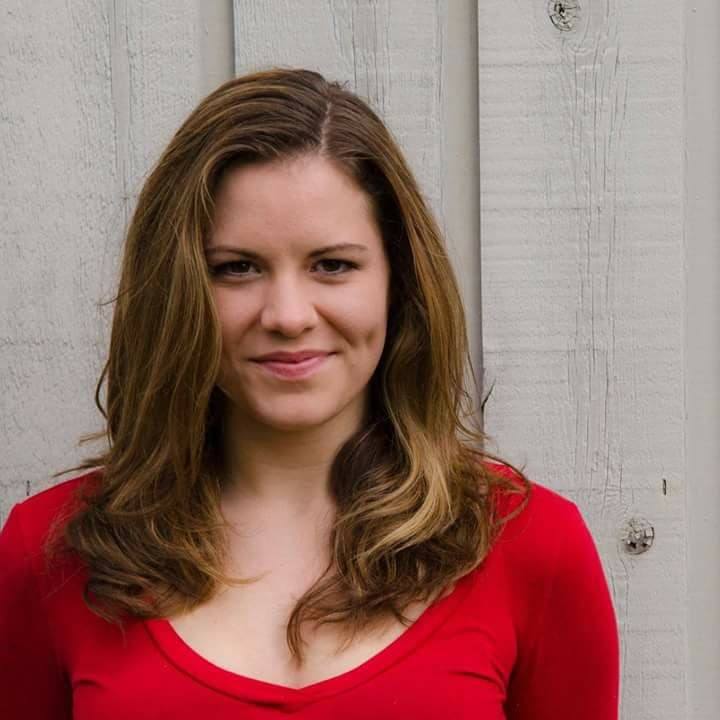 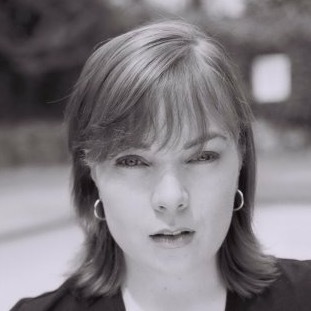 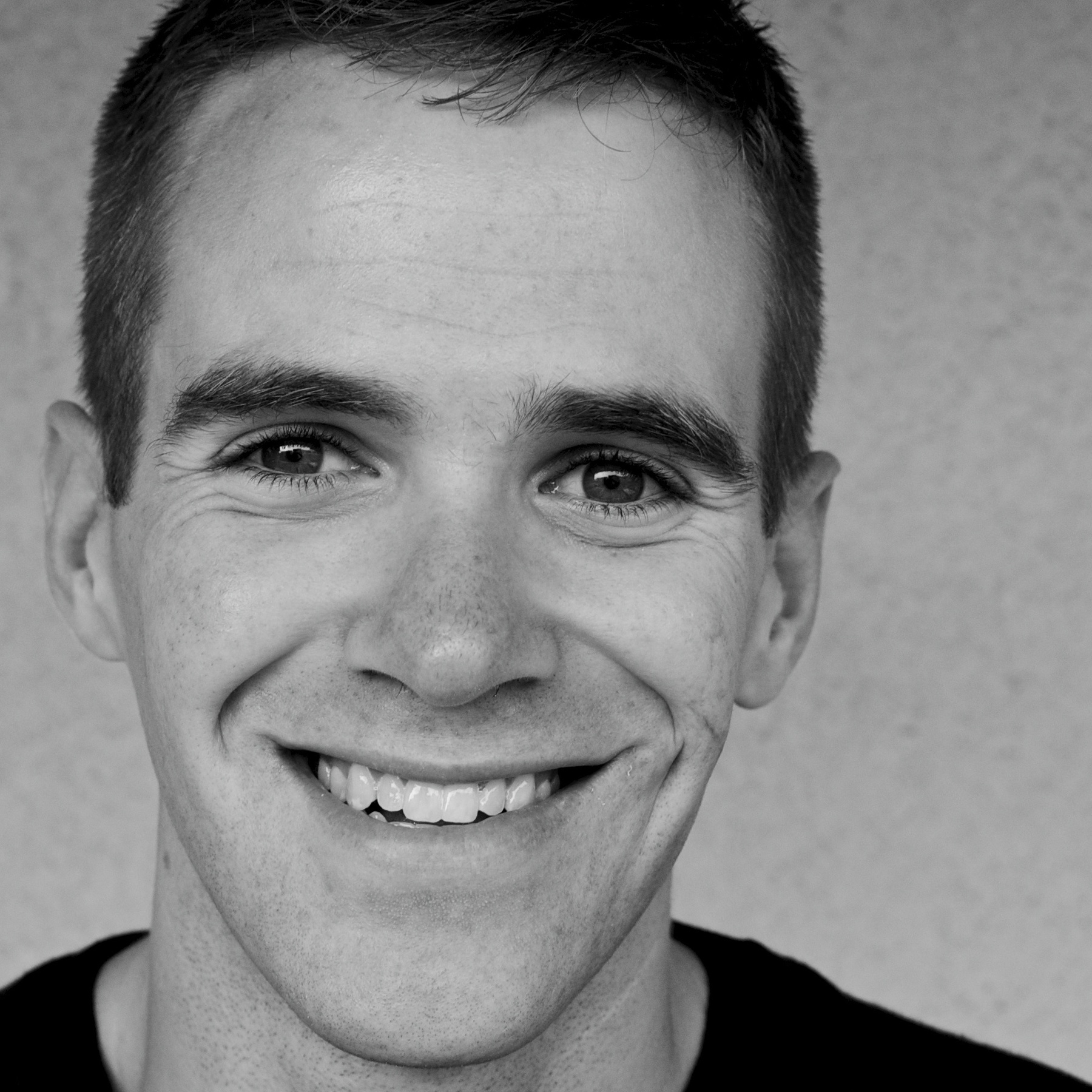 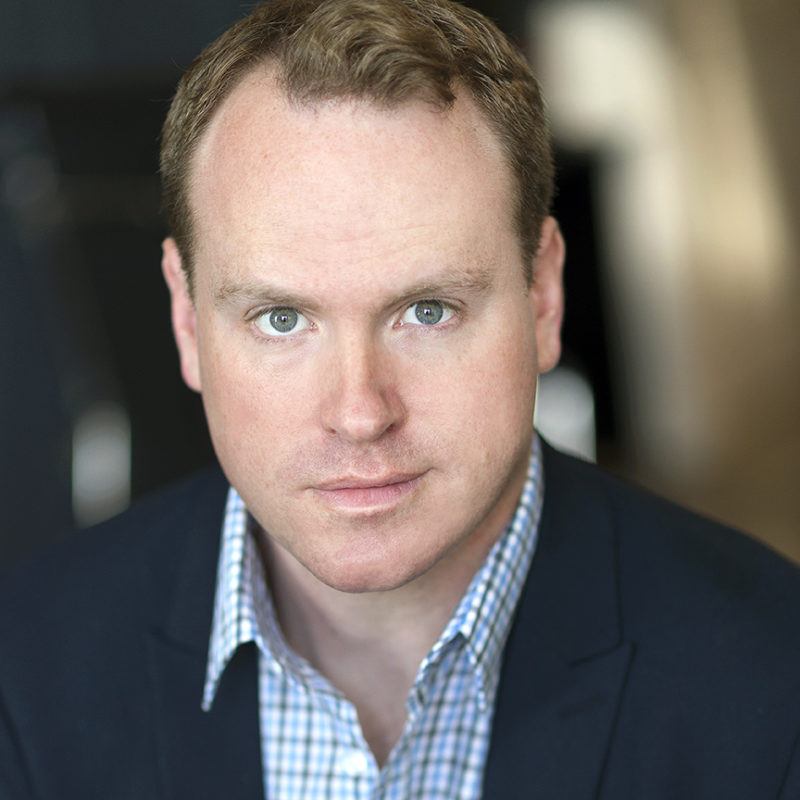 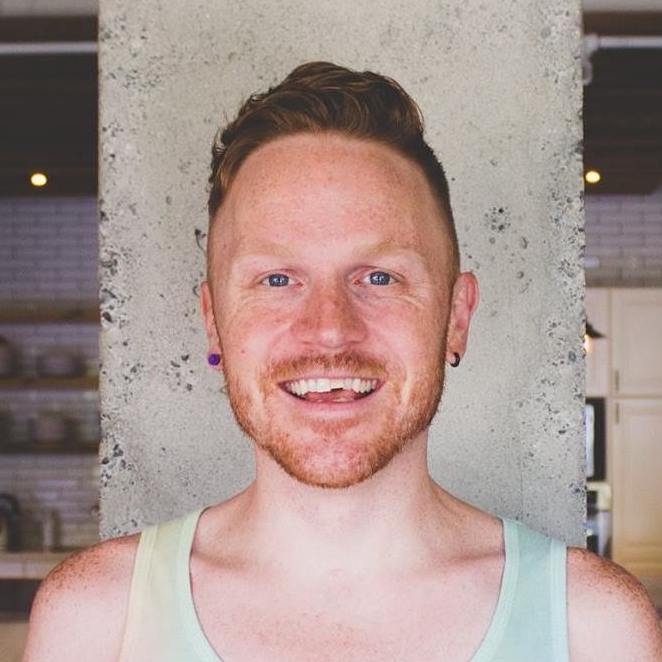 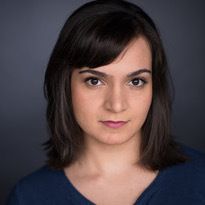 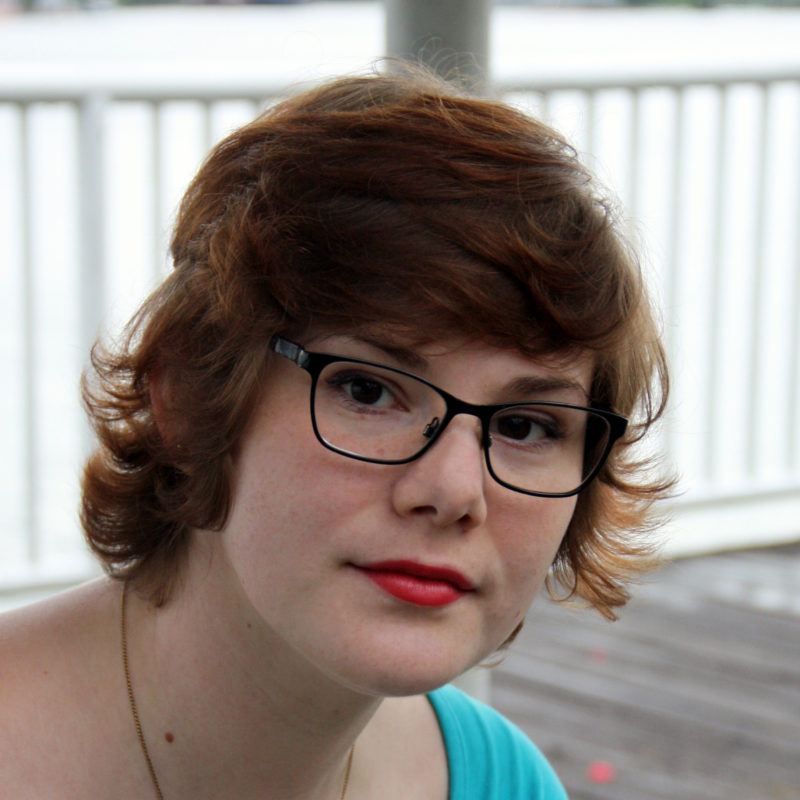 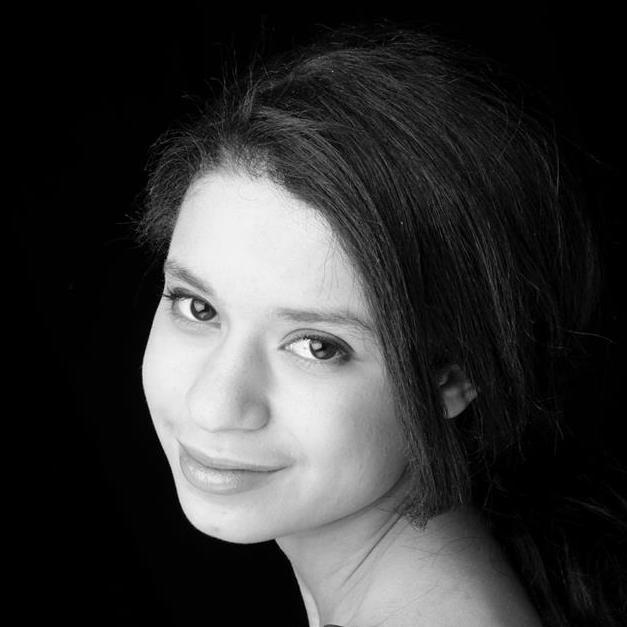 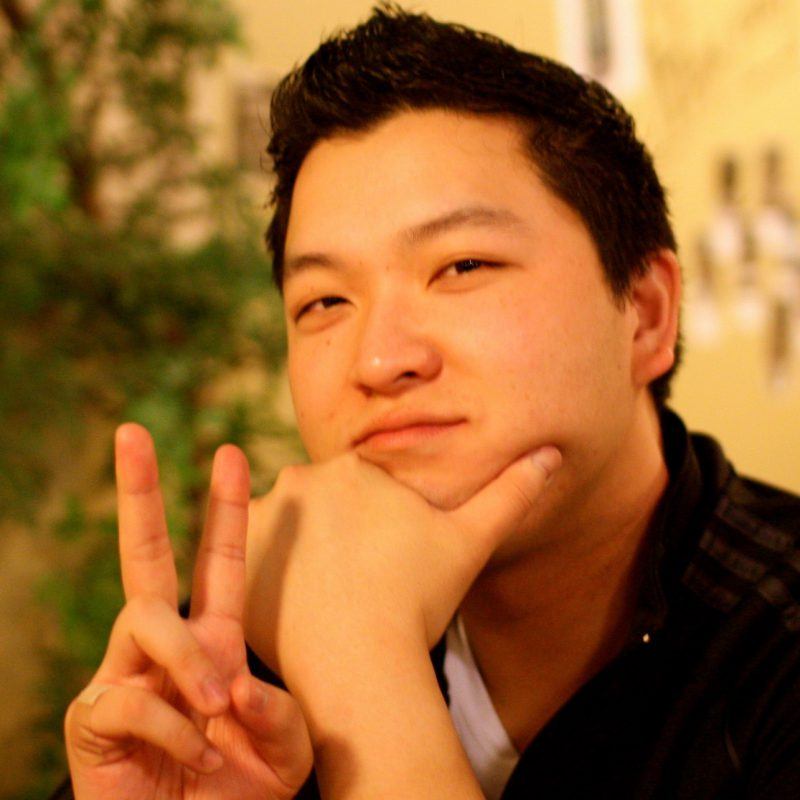 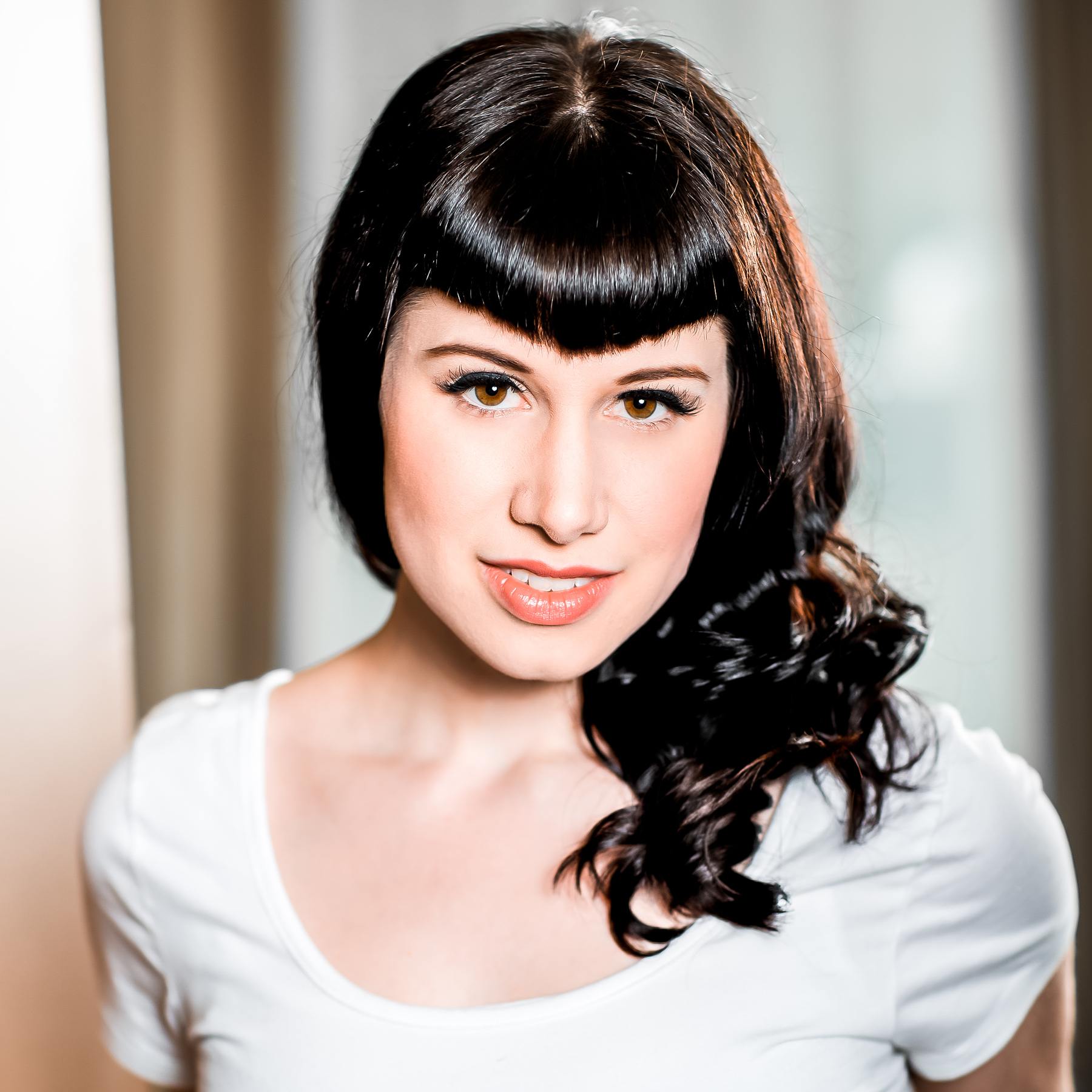